History of the Roller Blind 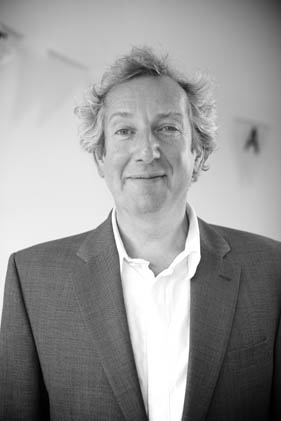 With all the many innovations in window blinds, it’s easy to think that blinds are a modern invention. However the need for shading is a human necessity and the history of blinds is much longer than many of us realise.

The ancient Egyptians were the first to make what we would instantly recognise as blinds by weaving Nile reeds together. You can see 3000yr old surviving examples of these in the British Museum and they don’t look much different to a wood-weave today. Their design was simple, used materials in common supply, provided shelter from the sun and let cooling breezes blow through. No wonder their design hasn’t been improved upon!

Our word ‘blind’ comes from old English, meaning to ‘blind a window’ is just like blinding an eye by placing a hand over it.

The first real blind fabric which we’d recognise today was called ‘Scottish-Holland’ as the woven linen came from Holland and it was processed in Scottish water mills. These mills would soak the fabric in spring water, pummelling it with heavy wooden hammers, powered by a waterwheel for days on end in a process called ‘fulling’ or ‘beetling’.

Beating the fabric caused it to felt, giving a very stable cloth that lay dead flat with an attractive polished appearance. Scottish-Holland became the fabric of choice for window blinds.

The blind mechanisms at the time were simple, just a wood bar with cords going to rings in the window apex with the cloth lying in folds on the sill. Pulling the cords lifted the blind until it covered the window.

Spring rollers came much later and their origins are unknown. However they first began appearing in the 1800’s, but were slow to catch on as they were not very reliable. 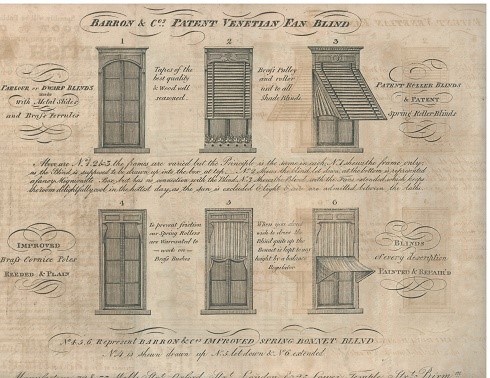 In 1725 James Louis Robertson improved the process of making Scottish-Holland by installing two looms in his mill near Glasgow. Originally these were said to be powered by a large Newfoundland dog running on a treadle wheel. In 1775 another weaver John King, started up nearby to produce similar fabric.

Perhaps the next big innovation in blind fabrics took place in Sweden around 1850 (although some in Denmark dispute this). However, as the fabric is still available and called ‘Swedish Plain’, so I guess the Swedes won this one.

A Swede (or maybe a Dane) impregnated cotton fabric with potato starch before putting it through a heavy mangle or calender. The heavy rollers compressed the fabric, squeezing the starch into an even application to make a stable fabric that also had a smooth polished surface. The advantage of this method over Scottish-Holland, was that the cloth could be coated fairly quickly and didn’t need 4 days of beetling to make.

This makes Swedish Plain the forerunner of all modern blind fabrics, as all now use coatings to give stiffness. Starch becomes sticky when moist, so as soon as polymers came along it was replaced, while man-made yarns are now used due to improved strength and durability.

To my knowledge for economy, no regular blind fabrics are calendared these days except for Swedish Plain and those made by the Scottish Holland Company in Newmilns.

At New House perhaps we’ve been surprised as sales of Swedish Plain keep rising year after year. Perhaps we shouldn’t be, as authenticity and heritage are highly desired by many consumers. Swedish Plain is still produced in Sweden, nowhere else, and has a great environmental story to tell too. It’s made from American cotton which absorbs dye at room temperatures, so a lot less energy goes into manufacturing it than a polyester fabric. 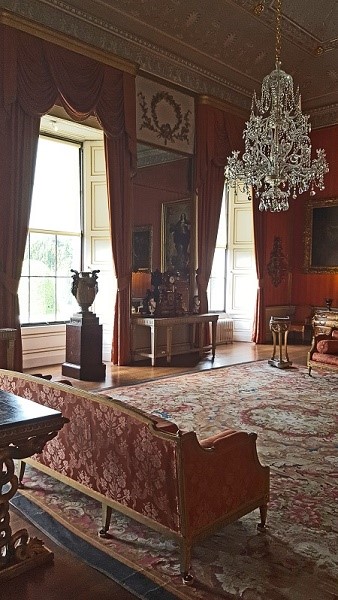 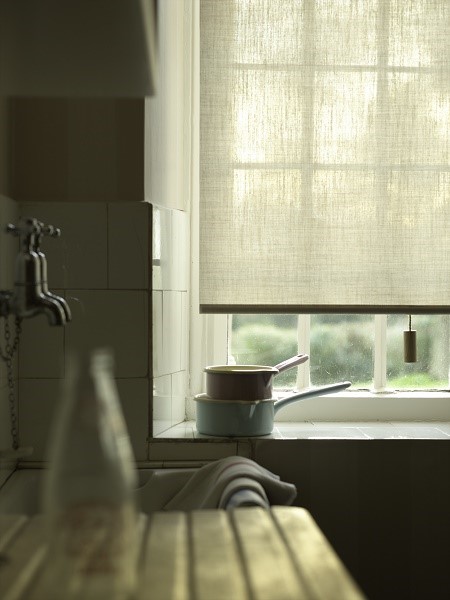 New House stocks 8 colours but white, off-white and the lovely ecru unbleached natural with its dots of little seed pods are all a blind maker really needs.

To make an even more authentic product, some blind makers turn in the edges and make a little zigzag stitch just to add a traditional detail. 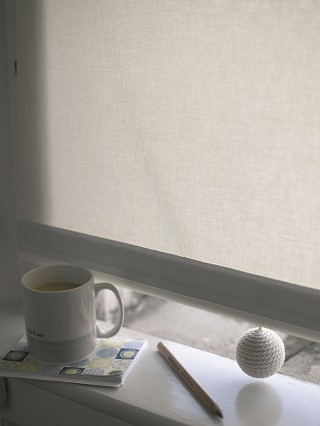 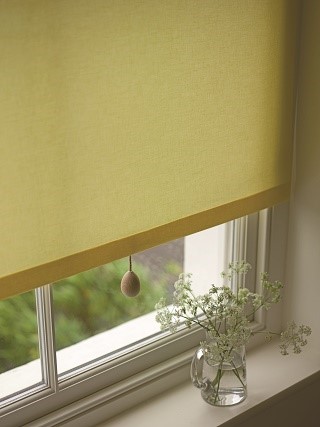 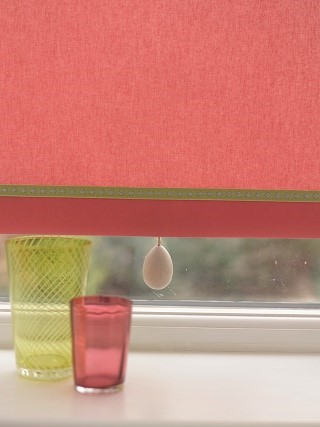 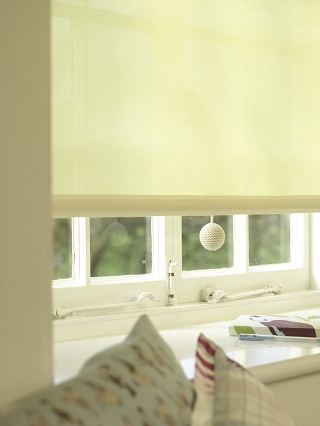 Swedish Plain must be the ‘Farrow & Ball’ fabric of our industry and often first choice for period, traditional or National Trust properties. If someone with an older house is thinking of a blind then Swedish Plain will be their first choice!